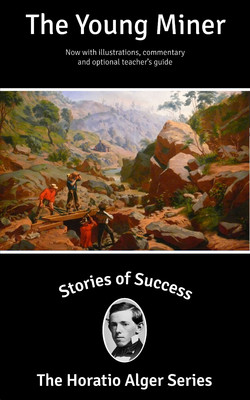 Continue the journey with Tom Nelson as he tries to strike it rich in California.

Be sure to check out the Young Adventurer E-book series.