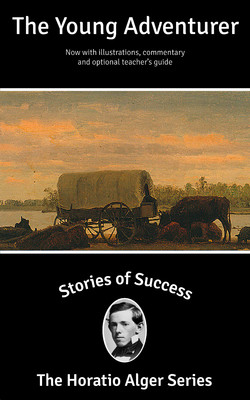 Tom Nelson embarks on the journey of a lifetime in an effort to put his maturity and hard work to the test.

Be sure to check out the Young Adventurer E-book series.