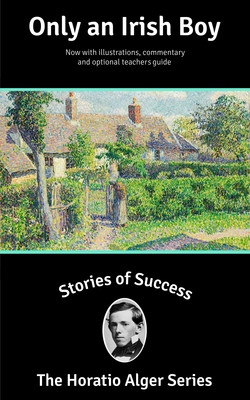 Andy Burke is as witty as he is hard-working, even if he is "only an Irish boy!"