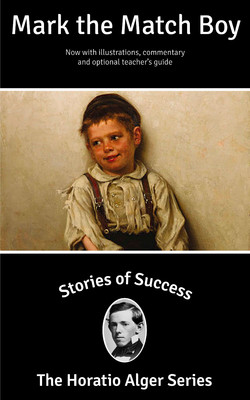 The story of a lowly matchboy and his rise to success with the help of Mr. Richard Hunter.