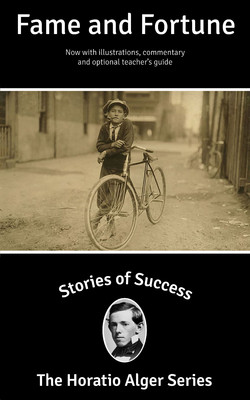 Continue the tale of Ragged Dick as he becomes Richard Hunter in Fame and Fortune.