Bullying Is Hard to Stop

Q: My son is 14 and going into the eighth grade. He was faced with a lot of bullying issues this year.

Although the school has a no-tolerance policy, we find it does not stick to its own policy and rules. When my son reported something, the incident was minimized. It was often: "They didn't mean it" or "They were just fooling around; they're friends."

I called the Department of Education, which said that if the school was not following its own rules, I could file a complaint. However, I found that when I called the school, it said, "He bumped into him; he did not hit him" and "Middle school is a difficult time."

We finally told the school that we will go to the police and file charges if the bullying did not stop. I don't understand this. It's a very stressful environment for my son to learn in. Yes, he does go to a psychologist and also to an advocate for his learning disabilities.

My son says the students quickly know who's "snitching." They chant, "Snitches are bitches, and bitches get stitches." He said students will do and say things in classes or hallways, and teachers won't do anything about it. How is this acceptable? What can he do, and what would you suggest for next year?

A: Bullying is at its worst during the middle school years, but for a school that has a no-tolerance policy, it's important to communicate about your son's victimization, and that shouldn't be considered "snitching." In light of the real violence that has taken place in schools by students who have been bullied, schools recognize the damage that bullying creates.

Schools that have anti-bullying programs are successful in reducing — but not eradicating — bullying. There are two ways to approach your son's problem. Both should take place simultaneously. One is by identifying the leader of the bullying, if there is one. Counseling with that leader may be able to help your son and others. The other approach is to teach your son appropriate responses: when to ignore, when to give back a smart response, and how to find friends so he can feel supported. It's possible, from your descriptions, that your son is overreacting and reporting minor teasing, but I doubt that. When you meet with the school for your son's Individual Educational Plan, you can add learning to minimize and cope with bullying to his goals, and this can effectively bring him some support from teachers.

Your role as a parent is to remind him that he's a good person and that bullies often have problems of their own and sometimes end up in jail. You need to keep him busy with extracurricular and family activities. When you take a trip or visit, ask your son to bring a friend along so that he starts to feel especially close to at least a couple of other kids. For more suggestions on bullying, you can read my book "Growing Up Too Fast" (Rodale, 2005).

For free newsletters about bullying or "Growing Up Too Fast," send a self-addressed, stamped envelope to the address below. Dr. Sylvia B. Rimm is the director of the Family Achievement Clinic in Cleveland, Ohio, a clinical professor of psychiatry and pediatrics at the Case Western Reserve University School of Medicine, and the author of many books on parenting. More information on raising kids is available at www.sylviarimm.com. Please send questions to: Sylvia B. Rimm on Raising Kids, P.O. Box 32, Watertown, WI 53094 or [email protected] To read features by other Creators Syndicate writers and cartoonists, visit the Creators Syndicate website at www.creators.com. 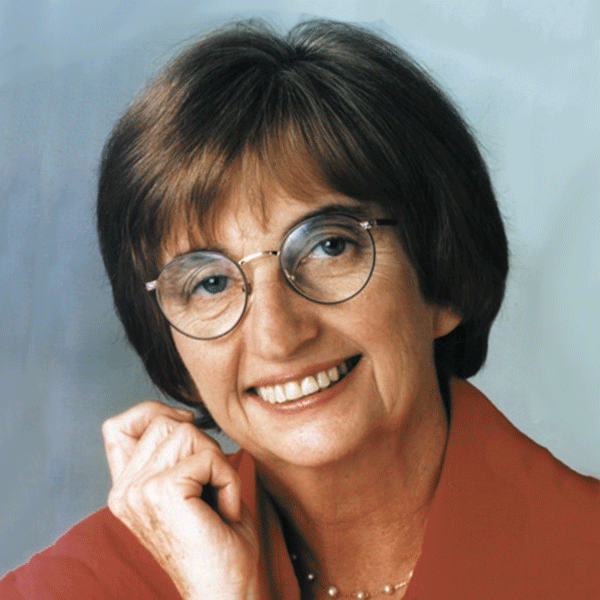