All the flowers in corporate chains and box stores are imported. The cheap abundance of imported flowers not only has an impact on mom and pop florists and supermarkets but also makes it very hard for American growers to compete. One California grower complained, "We can't allow other countries to come in and impact our bottom line in the name of free trade. How can you compare foreign labor costs of $3 an hour compared with California's labor costs of $12 an hour?"

There's a slim chance the flowers bought for mom were grown domestically. California was the leading provider of cut flowers in 2005, accounting for 73 percent of domestic flower production.

"We can't compete with imports," a California nursery owner said. "Those flowers are loaded with pesticides that California growers can't even think about using." A survey on Columbian flower plantations found that workers were exposed to 127 different pesticides. One-fifth of the chemicals used in flower production in South America are restricted or banned in the United States and Europe (such as DDT). Since there are very few environmental laws in South America, these chemicals wind up in drinking water, causing species decline as well as damaging human health.

In response to the horrendous social and environmental costs of cut flowers, green entrepreneurs like Gerald Prolman have stepped up to the plate. His company, Organic Bouquet, is one of the companies trying to establish a niche market for organic flowers in the U.S. Another green entrepreneur, Josh Dautoff, in Watsonville, Calif., converted his parents' chemically reliant fields and greenhouses to organic.

"It's ironic that people will pay more money for organic food for their dinner plate because they are afraid of chemicals. But then they will buy conventionally grown flowers that are covered in chemicals for the centerpiece of their dinner table. Those chemicals will catch up with people, maybe not through their mouths but through the water and air."

Organic florist Lynn Mehl of Good Old Days Florist in New Windsor, N.Y., had an epiphany recently when she discovered the thorny underside of the floral industry. "I did a little research on my (previous) products and found that roses alone, according to recent studies, can contain up to 50 times the amount of pesticides that are legally allowed on our food. I shop organic, I support fair wages, I cannot consciously continue with a business practice that is against all that I have supported for years!"

"And would you believe," adds Mehl, "I am the only professional florist buying these flowers on the East Coast for resale?"

Want to celebrate both Mom and Mother Earth this year?

—Buy flowers from a local farm or grower directly

—Give Mom a live plant from a local store or grower 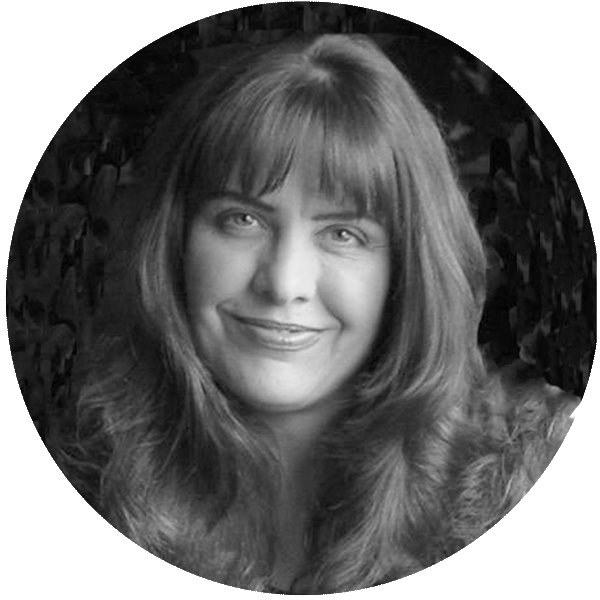