This week, The Answer Man takes an early look at Christmas.

1. Until the 1910s, Christmas card sales in the United States were dominated by imported cards. What reversed this?

2. The custom of the Christmas tree developed in Germany in the early 16th century. Two other items associated with these trees originated in Germany. Name them.

3. Dec. 24, 1913, saw the first community Christmas celebration in Washington, D.C. In what year was the first lighting of the national Christmas tree?

4. In 1973, a 42-foot living Colorado blue spruce was planted to serve as a permanent national Christmas tree. Which state in the U.S. provided this tree?

5. Though Christmas is a centuries-old tradition, it wasn't a legal national holiday until what year?

1. World War I brought an embargo on German imports, which were the major source of Christmas cards for the United States.

2. Tinsel was invented in Germany in about 1610 and was made from genuine silver. Artificial Christmas trees also originated in Germany, toward the end of the 1800s. 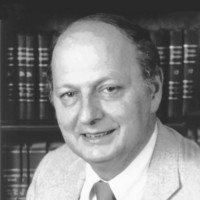 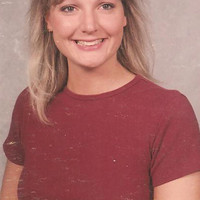