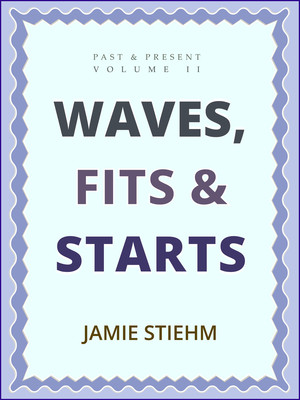 Jamie Stiehm is a nationally syndicated opinion columnist for Creators Syndicate. This is a collection of the very best of Past and Present from 2014. 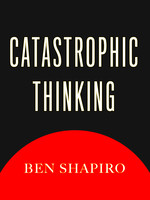