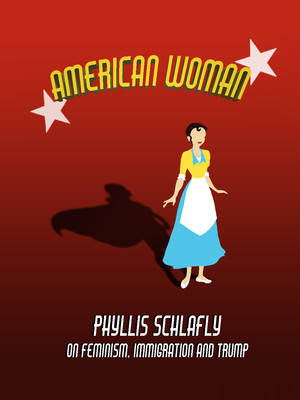 Catch everything you missed about the incredible Phyllis Schlafly from the hit Hulu show, “Mrs. America.” In a curated collection of the last newspaper columns of her career, Schlafly reflects on contemporary political issues with the same sharp eye that made her one of the most influential women of the 20th century. Through her reflections from 2015 and 2016, revisit the buildup to the historic 2016 election, the ripple effects of Common Core to our education system, the shifting role of women in the military and so much more.