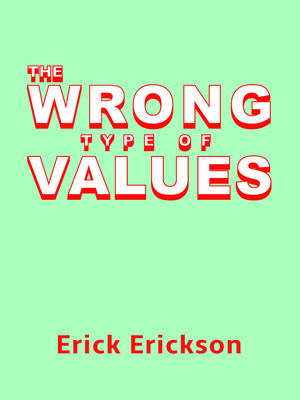 Influential writer Erick Erickson tackles the inefficiency of government overreach and the loss of small-town values in American society today. Erickson champions the superiority of Western values and the importance of a sense of community in this country, and he’s unafraid to call out politicians on both sides of the aisle. This is a collection of the very best of Erick Erickson from 2014.