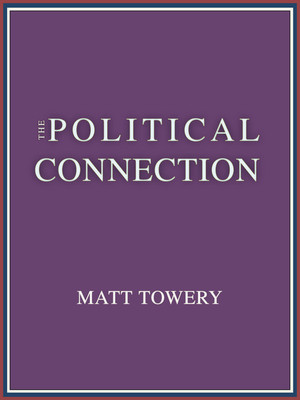 Matt Towery is a nationally syndicated opinion columnist for Creators Syndicate. This is a collection of the very best of Matt Towery from 2014.

Mr. Towery has served as campaign chairman for Newt Gingrich and chief strategist for numerous national political campaigns. He is known for his bipartisanship. He became the first and only Republican to preside over the Democratically controlled Georgia House prior to leaving politics in 1997.

Mr. Towery has written columns for publications ranging from trade magazines (such as Hollywood's Daily Variety) to daily newspapers and monthly magazines.

As a businessman, Towery was CEO of his family-owned Color Graphics, the South's largest commercial sheet fed printing company. He sold the company to Mail Well (NYSE) in 1997. He currently serves as chairman and CEO of InsiderAdvantage.com, a subscription-based source for advanced information about government and public issues for corporations and the media. Its GovernmentBids.com division is the most active site on the Internet for information about government contracts.

Matt Towery lives in Atlanta with his wife and two children.