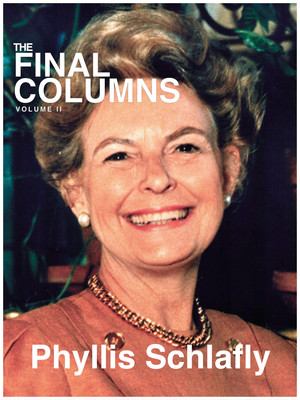 Named one of the most influential women of the 20th Century, Phyllis Schlafly offered a unique and powerful female voice to a wide range of topics within American politics. Schlafly's writings touch on social and political controversies from the roller coaster that is Obamacare, to the pros and cons of common core education, and to the significance of family. This is a collection of the very best of Phyllis Schlafly from 2016.