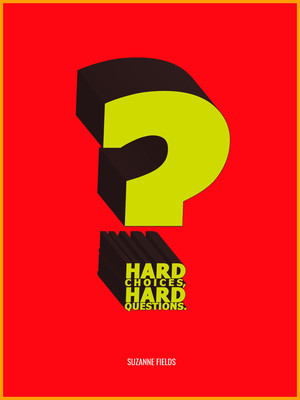 Israel, Africa, Germany, Ellis Island: These are a few of the places Suzanne Fields will takes you as she dissects a range of complex subjects, including gender politics, child marriage, the state of literature in schools and the relationship between free speech and vulgarity today. Fields is one of the liveliest and most provocative op-ed voices in America. Her writing reaches inside the hearts of her readers and touches them where they live.

Suzanne Fields is a nationally syndicated opinion columnist for Creators Syndicate. This is the very best of Suzanne Fields from 2014.