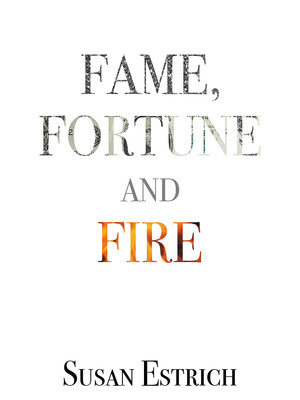 With decades of experience on the front lines of law, politics and women’s issues, nine-time author and nationally syndicated columnist Susan Estrich has seen it all. The polarization and upsets in America today rarely surprise her, often seeming like a never-ending bad reality show. But nevertheless, she is relentless in confronting those in power and demanding more from our leaders. In this collection of her 2019 columns, Estrich takes on large-scale issues such as the Mueller report, those under the Me Too microscope, the 2020 presidential race, and President Donald Trump’s impeachment, and articulates them in a personal, relatable manner. Even more impactful are her columns about life, in which she brings readers into her world with refreshing honesty and vulnerability.