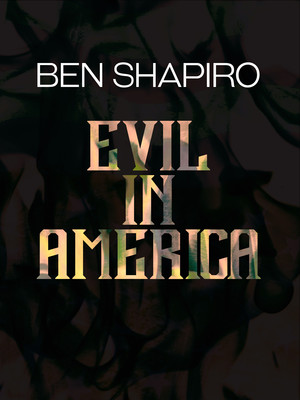 In this collection of his nationally syndicated columns from 2015, Ben Shapiro sheds light on the distortions of reality plaguing America. Leftists and their head-in-the-sand allies search for taboos to break. The modern media transforms our presidents into celebrities. Democrats make shoddy risk assessments. All of this leads to a collapse in constitutional order and government accountability.