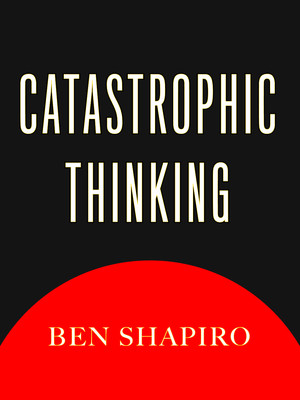 2019 was the year of the “wokescolds” and the “woke inquisitors”—the new representatives of moral panic in America. Fresh faces in Congress, a wave of ever-radical Democratic presidential candidates, and the left’s media minions went full throttle in their crusade to fundamentally change our society. Their “activism” was merely complaints without solutions, and manufactured narratives, all of which reared their ugly head in landmark events like the impeachment of President Donald Trump.

Read all about this systemic political pandering, and the prognosis for our culture, in this collection of syndicated columns from bestselling author Ben Shapiro.