Barbarians at the Gate
Linda Chavez 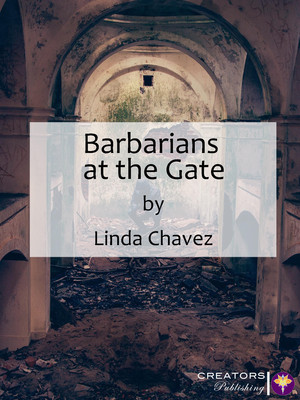 Linda Chavez is a nationally syndicated opinion columnist for Creators Syndicate. This is a collection of the very best of Linda Chavez from 2014.