A Voice of Reason
Jacob Sullum 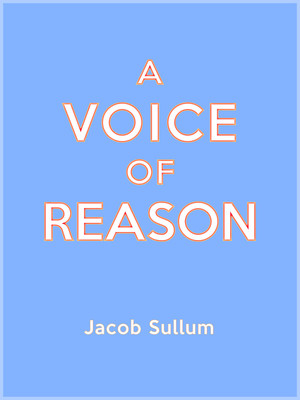 Rather than toe any party's line, Jacob Sullum offers a reasoned and thoughtful approach to politics and the role of government in our lives. This is a collection of his nationally syndicated column from 2014.