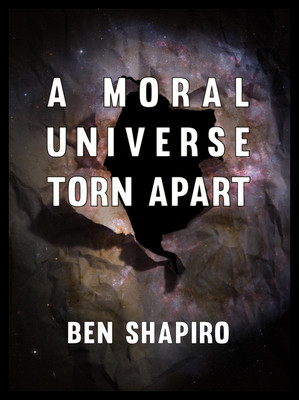 Ben Shapiro discusses hot-button political and social issues of the day. He calls attention to the corruption of the American future due to social liberalism. This is a collection of his nationally syndicated columns from 2014.