Does Morgan Freeman Know He Lied to Us at the Democratic Convention?

The title of the film about Hillary Clinton that actor Morgan Freeman narrated at the Democratic National Convention should have been "Escape From Accountability." Of course, the same could be said — far more so (a pathetic comfort) — of the GOP convention propaganda depicting Donald Trump's ascension to power. What we have in this election is a race to the bottom in what once was regarded as adult behavior.

But while the deep venality of Trump's record should be obvious to anyone old enough to read, that is not the case with his opponent, safely ensconced as the very much lesser evil. Now that America's version of Margaret Thatcher is poised to become president, the obvious value of breaking that glass ceiling has to be tempered by the prospect of increased belligerence in foreign policy and a Wall Street-manipulated, heartless economy at home.

For all of the Democrats' denunciation of Citizens United and the role of big money, that is what saved Hillary Clinton in this campaign, and the fat cats toasting over at the Ritz-Carlton were delighted with the outcome. It is the Democrats, first Barack Obama and now Clinton, who turned their backs on public financing because, thanks to their sellout to Wall Street, they can look to big money to smash populist sentiment, as expressed so dramatically this time by the incredible outpouring of small contributions that financed the Bernie Sanders campaign.

Follow the money, and it is obvious that the Democratic Party as much as the GOP is now the plaything of the super-rich. GOP nominee Trump is one of the few egomaniacal outliers who think they can game the system on their own. But in this election, for the multinational corporate hustlers who view governance as a means of establishing a convenient world order supportive of their plunder, Clinton triangulation best fits the bill.

Sitting in those sessions at the theater of the absurd that the Democratic Party establishment produced at the appropriately named Wells Fargo Center in Philadelphia last week, I was as startled as I have ever been by the reality disconnect. That's after a lifetime of covering such events, beginning with participating as a student volunteer at the 1956 Chicago convention that nominated Democrat Adlai Stevenson to oppose incumbent Republican President Dwight David Eisenhower.

Once again, the Democrats offer us a hawk in dove's feathers. But super-frightening this time, the GOP candidate is not a representative of sane restraint and basic decency as was the Ike I liked. Rather, Trump is a truly dangerous boob who makes the Democrat appealing when she ought not to be.

Hillary Clinton is responsible for much death around the globe, including that of many of the women and children about whom she claims to care so much. The disastrous wreckage that is the Middle East has largely been on her watch, and the question to be asked about all of the patriotic victims, dead and alive, paraded before the convention or cited therein, is: Who sent them off to those unnecessary wars?

True, the ill-conceived and calamitous decision to invade Iraq does fall primarily on Republican President George W. Bush, but how can Hillary Clinton's unqualified support for that madness, and the disasters of Libya and Syria that she initiated, be consistently ignored by the delegates who proved to be so willing to provide Clinton's bellicose nature free rein?

How else to interpret the shrill "USA! USA!" chants ordered by the Clinton hacks on the convention floor to drown out the cries for peace that came from the Sanders supporters? This was a convention the military-industrial complex would have been proud to host.

The merchants of death who have delighted in the massive arms sales conducted under the Obama administration are now salivating at the prospect of even more profit, as the neoconservatives consolidate their grip on foreign policy. Do I exaggerate, as some readers no doubt are thinking at this moment? Really? Did you listen to the rhetorically fearsome former commander of our failed efforts in Afghanistan as he barked his orders to get behind Clinton because she will give the military everything it wants?

On domestic policy, there was great hypocrisy in conventioneers' ignoring Wall Street's hold on the Democrats as the faux party of the middle class, the Democrats having more effectively presided over the bankruptcy of hardworking folks to the benefit of Wall Street than the GOP had been able to accomplish since Herbert Hoover was running the show.

There is no doubt that this Clinton will continue down the course of her husband, who accomplished for Wall Street what Ronald Reagan could not by gleefully signing the reversal of the Glass-Steagall Act, giving Wall Street unfettered power to amass greater and greater profits at a devastating cost to the middle class. The greedy fat cats who most benefitted are among Clinton's biggest contributors.

The dominant message of the convention, aside from a truly obscene co-option of every bit of victimhood in the nation, including the "undocumented," of whom Obama has deported in the millions, was Clinton's lifelong concern for "the children." Ah, yes, the children! Thank you, Morgan Freeman, for reminding us of the Children's Defense Fund being the claimed essence of Hillary Clinton's early career.

The film avoided the ugly fact that Clinton betrayed the beneficiaries of that fund and all children in poverty, beginning when she was first lady of Arkansas, proclaiming the virtues of a sham called "Project Success" as the best way to help poor women and their children. Project Success was a success only for those who wanted to devastate welfare.

That plan, as I documented as a reporter for the Los Angeles Times, forced welfare mothers to abandon mothering their children and take low-paying jobs at places like Wal-Mart and Tyson poultry, both of which Hillary Clinton represented as a lawyer with Little Rock's Rose law firm, and the program was an atrocious failure.

But facts be damned. Project Success became the national model for President Clinton's "welfare reform" that turned over the nation's main anti-poverty program, Aid to Families with Dependent Children, to the tender mercies of the states.

That action was condemned by Marian Wright Edelman, founder of the same Children's Defense Fund championed in Hillary Clinton's bio, who said it "makes a mockery of his pledge not to hurt children." Her husband, Peter Edelman, resigned in protest from the Clinton administration.

Undoubtedly, readers troubled by this column will quickly produce quotes establishing that Donald Trump wants to hurt poor children far more barbarically. But if that's enough to float your boat as you hold your nose for Hillary Clinton, know that that is a truly depressing choice for the country. 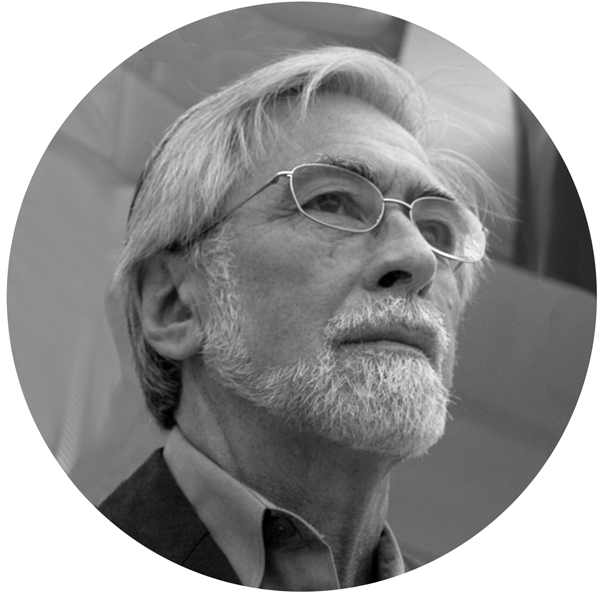