The Nude on the Postcard
Regis McCafferty 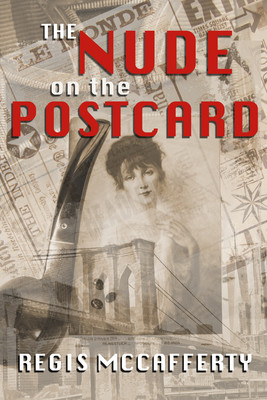 Max Grant, private investigator, slipped his right hand inside his coat and wrapped it around the butt of his .38 snubnose. A few feet from the entrance to his building he paused, staring through a couple double-double bourbons and nighttime fog. There was someone hunched over in the alcove—someone wearing a dark raincoat. Not moving, not snoring, just crouched like a cat ready to spring. In his neighborhood, it could be a drunk, but if it was, it was the first in his memory to sleep it off in the doorway of his building . . . It was a woman!

She started to rise slowly, using the alcove wall for support. About two-thirds of the way to a complete standing position, she stopped, tilted her head back, and looked directly at him. "The door is locked." He debated. Not whether to answer but whether to put his snubnose away. She looked harmless enough. He put it back in the holster. "Yeah, it's locked. Why do you want in?"

So begins the search for the daughter of a world-wise woman—a daughter purposely made addicted to heroin and cocaine and forced to work in a brothel to provide money and information to a Nazi spy organization operating in New York City prior to America's entry into World War II.

Regis McCafferty, freelance writer and author of numerous articles, short stories, and novels, now resides in northern Ohio, after having lived in New Mexico for ten years. His previous novel ofpre-WWII New York, The Nude on the Cigarette Case, was named a Mystery Finalist for the 2015 Indie Book Awards. 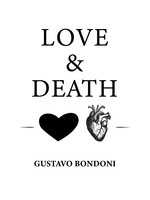