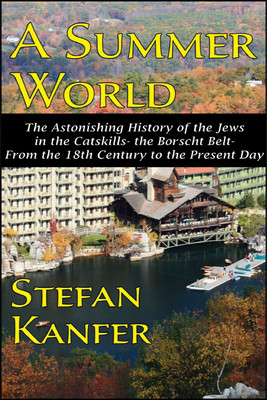 A Summer World charts the incredible rise and precipitous fall of the Catskill resorts, from the pre-revolutionary period to the great days of the Borscht Belt.

Chronicles the attempt to build a jewish Eden in the Catskills, from the days of the ghetto to the rise and decline of the great resorts.