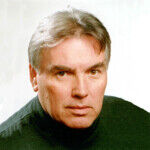 Wine Review Online was originally conceived by this journalist and publisher as an all-encompassing platform for the many talented wine journalists he encountered while traveling for his column, Whitely on Wine, for Creators Syndicate.

Now, with the Creators Syndicate's "Wine Talk " column, Whitley's expertise are respected internationally. He has judged wine competitions in the United States, as well as major wine fairs and expositions around the world. He also hosts two weekly radio shows -- Whitley On Wine and the Gourmet Club -- at www.SignOnSanDiego.com. 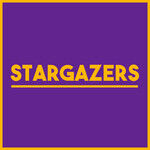 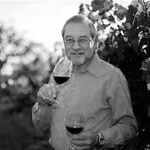 BORDEAUX, France — The drumbeat for a great vintage has been mastered in Bordeaux, and sometimes the Bordelaise even get it right. But after the first day of tasting wines from the 2016 vintage at the annual En Primeur event for the wine press,... Read More

Over the past several months, I have recommended a number of exceptional wines from Merry Edwards Winery, regarded by many as the queen of California pinot noir. Although Merry Edwards launched her career making top-notch cabernet sauvignon at Mount ... Read More

It isn't often that I award a wine a perfect score of 100 points. I don't keep track, but over the past 25 years and the thousands of wine samples that have crossed my desk, I'd guess I've unloaded a 100-point rating a dozen times — two dozen a... Read More

The snowstorm that blanketed New York City and much of the northeast in recent weeks notwithstanding, there is good reason to think about the white wines we want to drink when the warmer weather of spring fina... Read More