In 1965, Morrie Turner created the Wee Pals comic strip. It was his intention to portray a world without prejudice, a world in which people's differences -- race, religion, gender, and physical and mental ability -- are cherished, not scorned.

Wee Pals has received numerous awards including awards from the American Red Cross and the NAACP, the Boys and Girls Club Image Award, the B'Nai Brith Humanitarian Award and California Educators Award. 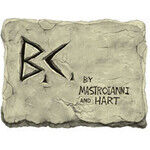 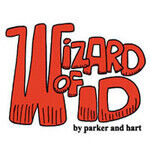