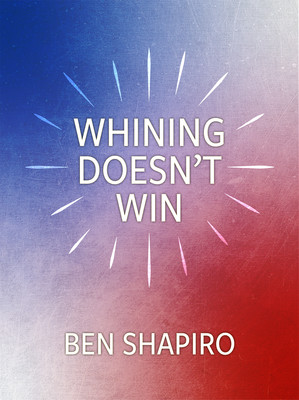 Democrats are pulling out all their stops to defeat President Trump and Republicans, and now theyâ€™re getting desperate. First came the screamingâ€”â€śWe have to do something!â€ť Then came the whiningâ€”â€śThis is a national disgrace!â€ť Itâ€™s too politically useful for them to not rail at whatever they can, from the Kavanaugh nomination to the Trump-Russia collusion conspiracy. For provocative radio host Ben Shapiro, the â€śvoice of conservative millennials,â€ť these tactics have made a circus out of American politics, and Trump is not the star performer. Read all about the acts under the big top in this collection of his 2018 syndicated columns.

The author of the national best-sellers, â€śBrainwashed: How Universities Indoctrinate America's Youth,â€ť â€śPorn Generation: How Social Liberalism Is Corrupting Our Future,â€ť and â€śProject President: Bad Hair and Botox on the Road to the White House.â€ť Shapiro has appeared on hundreds of television and radio shows around the nation, including "The O'Reilly Factor," "Fox and Friends," "In the Money," "DaySide with Linda Vester," "Scarborough Country," "The Dennis Miller Show," "Fox News Live," "Glenn Beck Show," "Your World with Neil Cavuto," "700 Club," "The Laura Ingraham Show," "The Michael Medved Show," "The G. Gordon Liddy Show," "The Rusty Humphries Show," "The Lars Larson Show," "The Larry Elder Show," The Hugh Hewitt Show" and "The Dennis Prager Show." 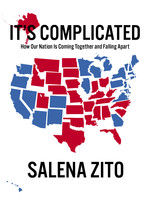 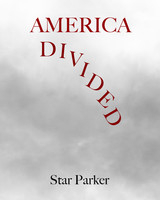 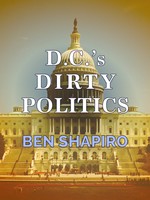 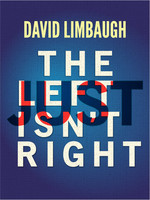