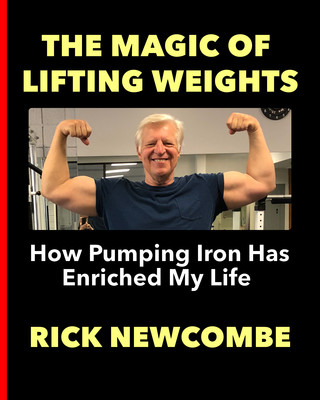 Lifting light weights with good form has helped Rick Newcombe look and feel youthful his whole life, especially in his golden years. Told in a lively style in the first person—and illustrated with nearly two hundred photos—Newcombe takes us on his journey, starting with wanting to be a bodybuilder as a thirteen-year-old and resulting in his love affair with lifting weights as an adult. He is passionate about this fantastic hobby because it helps build muscle and maintain fitness. His weightlifting story is one of inspiration, success, failure, frustration, and ultimate success, all while he was building a multimillion-dollar media company, traveling the world, and maintaining a close family life.

He calls it magical because he went after one goal—muscles—and received a dozen unexpected and rewarding benefits, such as increased bone density, fat loss, better balance, and increased energy. The author says that working out has helped him to feel youthful with each passing decade, and it is the foundation for energy as a senior citizen. The key is to make exercising fun. 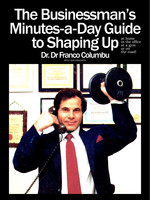 The Businessman’s Minutes-a-Day Guide to Shaping Up