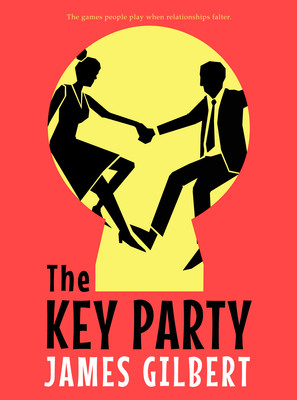 The 1950s are remembered as the “happy days” of the 20th century, when families were intact, religion was a salient motive in people’s lives, juvenile delinquency seemed the worst sort of crime and alcohol was the drug of choice. All the national statistics seemed to bolster this impression — a high birth rate, declining divorce and a marriage proportion that made the single adult the odd person out and potentially disruptive. Of course, there was the ominous shadow cast by the Cold War, but if anything, that just intensified the local focus and inwardness of life.

THE KEY PARTY is a comic-serious satire set in this suffocating world, amid the doubly claustrophobic routine of golf matches, weekly bridge games and Saturday night cocktail parties. Four couples, living along a street adjacent to a golf course, have intertwined relationships based upon their proximity and their similar interests. From the outside, their marriages seem placid and happy, but in fact, a better depiction would be monotony and predictability with an undercurrent of anger and dissatisfaction.

One evening, at a cocktail party celebrating the wedding anniversary of one of the couples, this simmering discontent boils over, and the group makes a collective decision — out of boredom and the urges of alcohol — that has extraordinary and unexpected consequences for all of its members and for the small town in which they reside.

James Gilbert was born in Chicago but grew up during the 1950s in one of its outlying suburbs, very much like the one depicted in THE KEY PARTY.  He received a doctorate in American history and became a distinguished university professor at the University of Maryland.  He is the author of 11 books, several focusing on the history of the 1950s and one a New York Times “Notable Book of the Year.” Despite his academic commitment to history, he never strayed very far from the belief that history and fiction are close cousins, each in its own way devoted to telling a complementary kind of truth. Being a six-time Fulbright visiting professor, a lecturer at the University of Paris and at Warwick University in the U.K., and a frequent traveler to Europe has made him particularly aware of his own American and Midwestern roots, as well as the singularity of American culture even in places that are awash with such franchises as Starbucks, McDonald’s and American TV serials (dubbed). 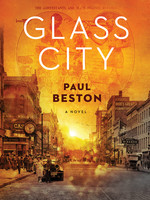 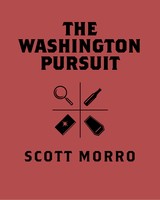