Sunny With a Side of Understanding
Doug Mayberry 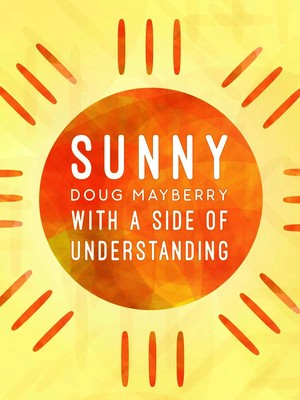 Doug Mayberry makes the most out of life in a Southern California retirement community, writing his weekly column together with his granddaughter, Emma. In this collection of his best columns from 2015, Doug offers the witty, optimistic advice on family, aging, health, wealth and more.