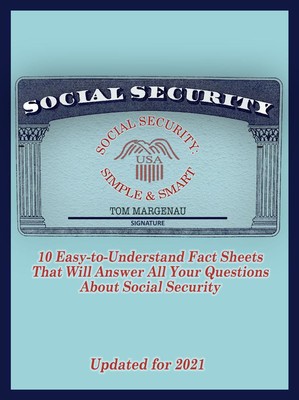 A program this big is bound to have complex laws and regulations. Tom Margenau has been helping people understand Social Security for almost 50 years, both as a Social Security Administration employee and as a nationally syndicated columnist for Creators Syndicate.

For the first time, he has gathered all of his knowledge and advice into a series of easy-to-read fact sheets and placed them in this book. Simply find the fact sheet that covers the topic you are interested in and you will improve your understanding of how Social Security affects you and your family.

Tom Margenau worked for 32 years in a variety of positions for the Social Security Administration before retiring in 2005. For many years, he was the director of SSA's public information office at the agency’s headquarters in Baltimore, Md. In that post, he was the chief editor for more than 100 informational publications produced by SSA.

He also was SSA’s deputy press officer for several years, serving in that position as a chief spokesman for the Social Security Administration. Prior to that, he was a speechwriter for the Commissioner of Social Security. Before he moved to SSA's headquarters, he worked for 12 years in Social Security field offices around the country, where he processed Social Security claims while writing Social Security columns for local newspapers.

He has written the “Social Security and You ” column for national syndication since 1997. Margenau graduated from the University of Wisconsin in 1971. He is married and has two grown children and five grandchildren. 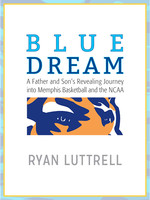 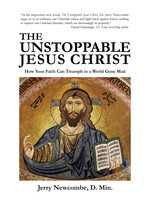 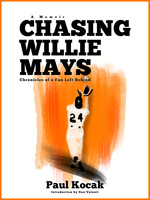