Logophilia: For the Love of Words
Rob Kyff 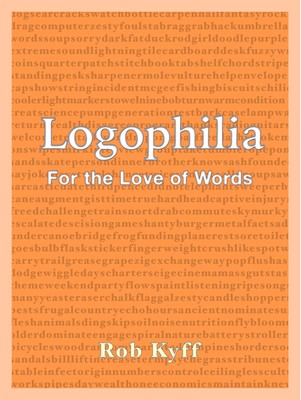 Rob Kyff answers questions people have about grammar, like the use of the singular they, the origins of words and what roots they come from, how words become slang and how we got certain little sayings and exclamations that we use everyday, all within his best columns from 2014.