Devil's Elbow: Dancing in the Ashes of America
Marc Dion 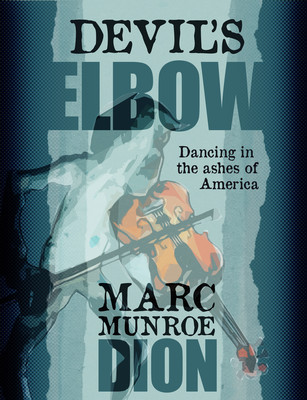 The inevitable happened. Donald Trump won the 2016 election. What happened next?

Devil’s Elbow is a collection of columns by award-winning newspaper columnist and long-time reporter Marc Munroe Dion. In the book, Dion shines a light on Trump’s America, the bad, the ugly and the moderately OK, using his prickly wit and poignant humor.

Stretching from early 2017, just as President Donald Trump was sworn in, to the end of 2018, just after the Democrats took control of the House of Representatives, Dion’s columns describe how even just two years of Trump’s presidency have transformed this nation, widening an already deep divide and entrenching everyday citizens in this murky swamp of hypocrisy and hatred. 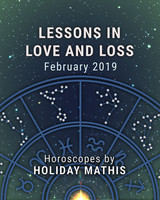 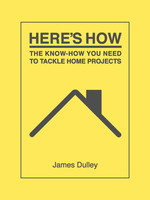 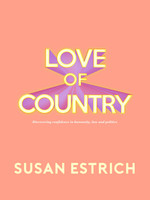