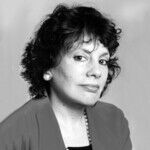 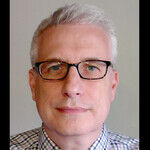 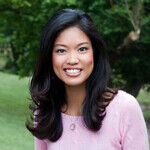 Saying goodbye is never easy. Every school child quotes "Parting is such sweet sorrow" from "Romeo and Juliet," which has become a sentimental cliche. But the sentiment captures the memories that sustain my final column. I am saying goodbye to all my... Read More

It's a difficult time to be proud of everything about America. The president is vilified from all sides (some criticism deserved, some not), and what's difficult to defend is the democratic process as we've us... Read More

Sex and gender are serious subjects, but academics, pundits and the pop media have so stretched their meanings to use as weapons of political persuasion that the words sometimes don't mean very much. Communica... Read More

Reading is not for sissies, as the front page of the newspaper demonstrates every morning in the homestretch of a raucous presidential campaign. But there's a deeper problem, one that civility and good manners won't cure. The really bad news is that ... Read More