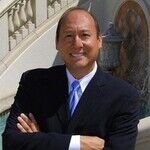 Ramirez, who studied premed at the University of California, Irvine, originally considered journalism a hobby. But he was hooked when his first cartoon for the college newspaper, lampooning candidates for student office, had the student assembly demanding an apology.

"Editorial cartoons should be smart and substantive, provocative and informative. They should stir passions and deep emotions. Editorial cartoons should be the catalyst for thought, and frankly speaking, if you can make politicians think, that is an accomplishment in itself. If I don't get at least one death threat every few months, then I'm not doing my job," Ramirez says of his penchant for sparking controversy.

In addition to the 1994 and 2008 Pulitzer Prizes, Ramirez was the 2008 winner of the prestigious Fischetti Award. He is a three-time Sigma Delta Chi, Society of Professional Journalism Award winner, a Lincoln Fellow and a recipient of the UCI Medal.

Don't leave without checking out his editorial cartoons and Ramirez Caricatures. 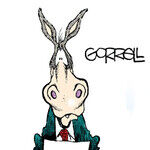 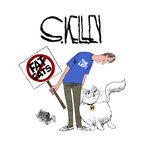 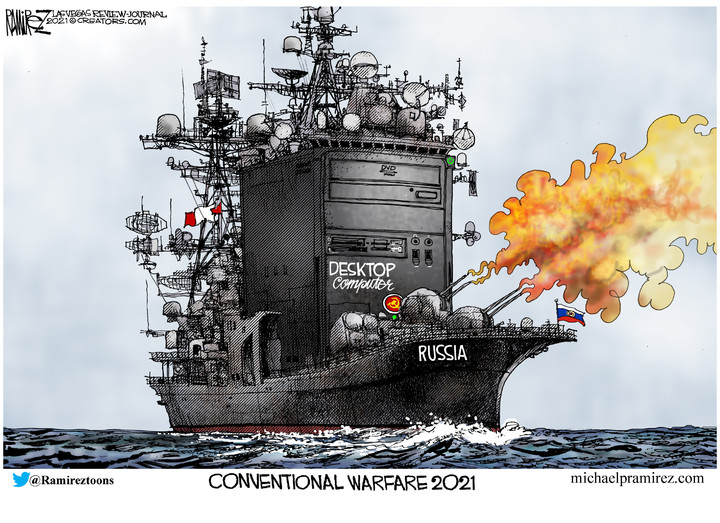 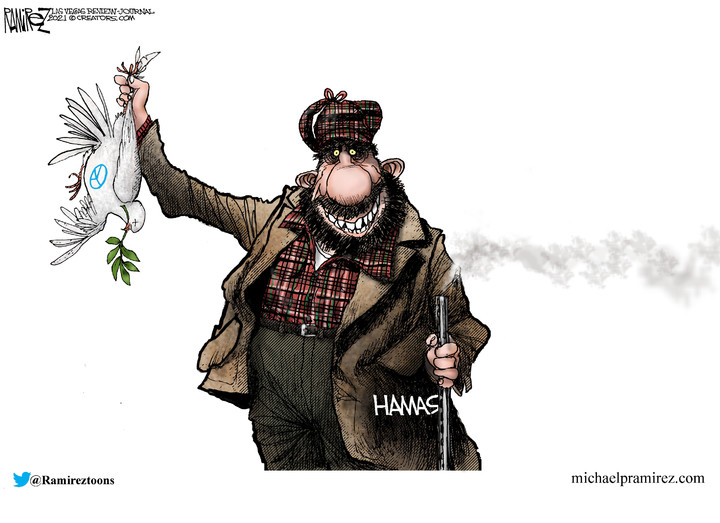 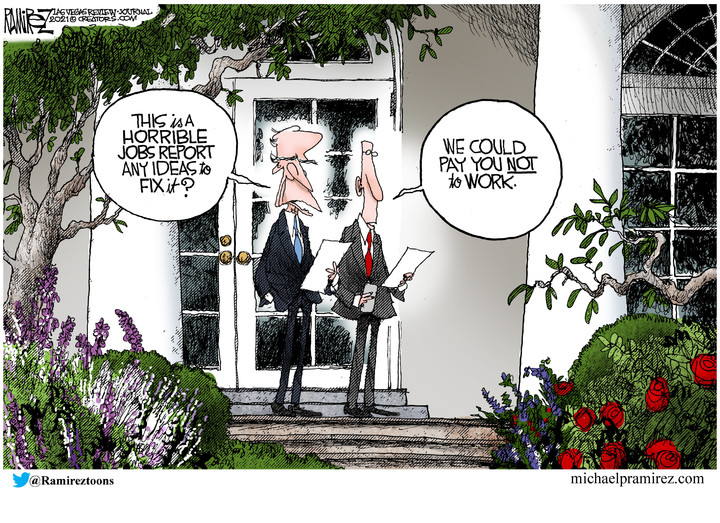 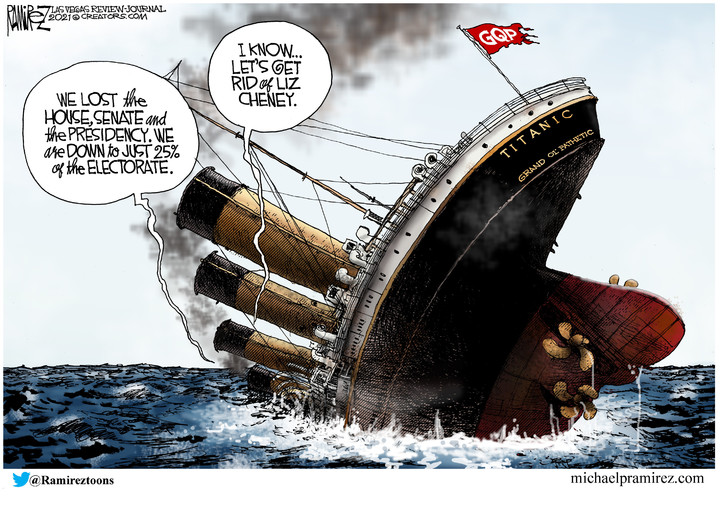