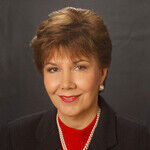 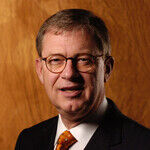 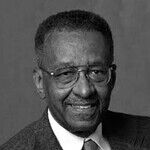 In 1987, I wrote my first weekly column, carried at the time by only two newspapers. Today, I write my last, having appeared in scores of publications over the years. It has been a great ride. I've written about presidents from Jimmy Carter to Donald... Read More

Even Trump Now Realizes We Need Immigrants May 17, 2019

After spending much time and energy as a candidate and president descrying immigration, Donald Trump now wants Americans to believe immigrants are good for our country. On Thursday, the president touted a new immigration plan put together by his son-... Read More

As the country grows more ethnically and racially diverse, Americans' attitudes towards diversity seem pretty sanguine. Most Americans, regardless of ethnic or racial background, think diversity is a good thing and makes the nation stronger. More tha... Read More

There aren't many advantages to being old — and at nearly 72, I qualify — but having actually lived through historic events gives one certain insights. From 1972 to 1974, I was a young staffer on the House Judiciary Committee. I was hired... Read More