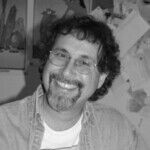 Maybe you could call Leigh Rubin a sit-down comedian. But whatever you call him, he’s just gratified to have the opportunity to make other people laugh. With his cartoon panel, Rubes, in hundreds of newspapers across the country and gracing millions of greeting cards, mugs and T-shirts, Rubin has plenty of opportunities.

Walk into almost any gift shop, and you'll probably see a bevy of Rubes cards. And, ironically, the inspiration to create a new cartoon panel hit Rubin while he was surrounded by just such a collection of greeting cards. “It was 1978, and I was walking through the card section of a pharmacy,” Rubin said. “I just stopped in my tracks, looked at the cards and thought, 'Wait a minute. I can do that.’”

And so he did. Rubin took his first steps on the path to cartoon success in 1979, establishing Rubes Publications, his own publishing company, and distributing his own greeting cards. He began publishing the popular Notable Quotes in 1981.

Rubes, in the form that cartoon aficionados now know it, began appearing in newspapers in 1984 and the first paperback collection of Rubes was published in late 1988 by G.P. Putnam & Sons. His most recent series of books include The Wild Life of…Love, Cats, Dogs, Pets, Cows and Farm Animals.

Originally self-syndicated, Rubes is now distributed by Creators Syndicate to more than 400 newspapers worldwide. As one of the most popular single-panel cartoons, Rubes is a regular feature in SkyWest’s United Express and American Traveler magazines. Rubes appears in major daily metropolitan papers such as the Rochester Democrat and Chronicle, the Winnipeg Free Press, the Washington Times, the Sacramento Bee, the Houston Chronicle, the Orange County Register, and the Los Angeles Daily News.

In addition to drawing Rubes, Leigh also enjoys a busy  schedule giving thought provoking and entertaining cartooning workshops and presentations for schools as well as professional organizations all around the country.

Leigh is married and has three sons.

For cartoonist Leigh Rubin, every day begins the same way: "I start with this blank sheet of paper every day, and I don't know where I'm going with it," the creator of the syndicated comics panel "Rubes" said Thursday night during a presentation in Corvallis. 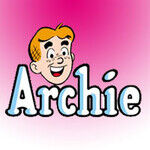 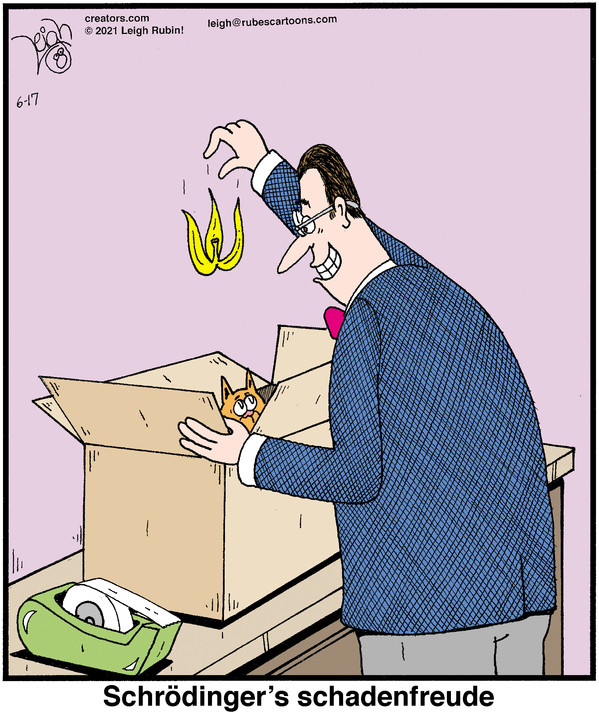 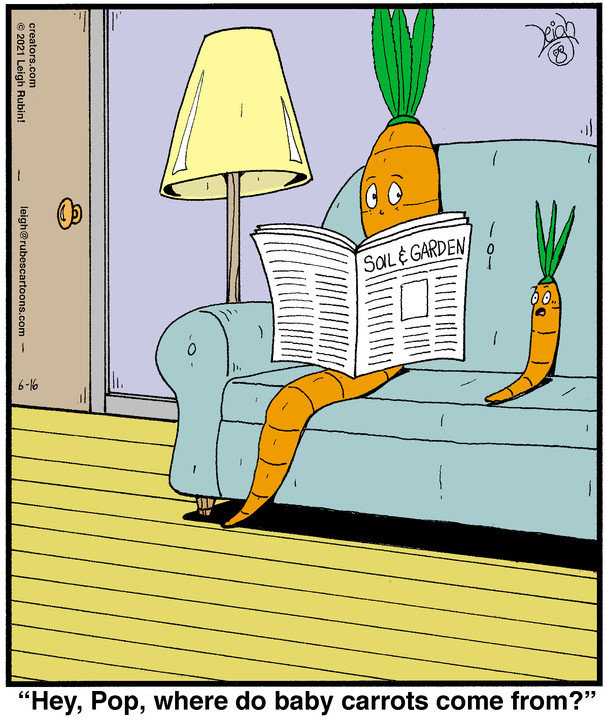 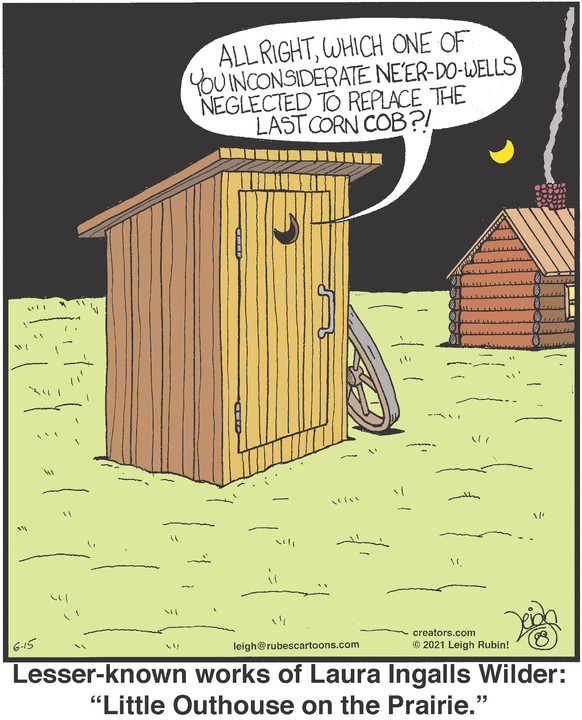 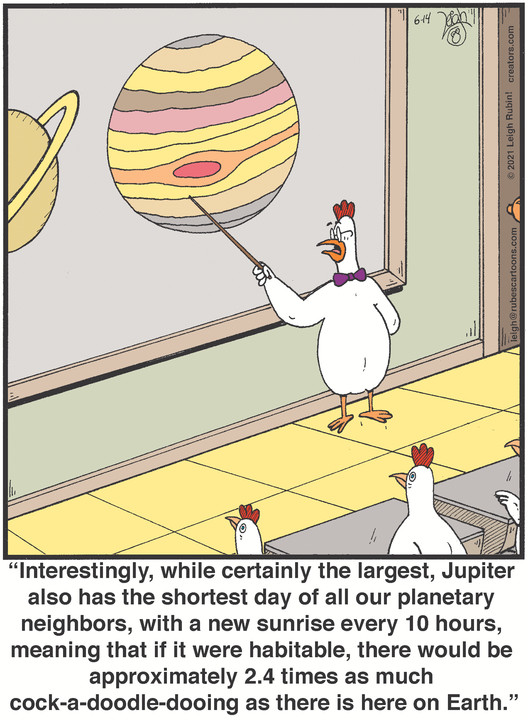