John Deering is chief editorial cartoonist for the Arkansas Democrat-Gazette, the state's largest newspaper. Five times a week, his cartoon comments entertain (or sometimes enrage) readers throughout Arkansas, in Washington, D.C., and across the country.

Deering's work is collected in two books: Deering's State of Mind (1990) and We Knew Bill Clinton ... Bill Clinton Was a Friend of Ours (1993, with Vic Harville). He is a 14-year member of the American Association of Editorial Cartoonists.

Born in 1956 in Little Rock, Deering has been drawing since his childhood fascination with science fiction and dinosaurs -- subjects he made into comic books. After studying art with Truman Alston, Deering focused on commercial and fine art at the University of Arkansas at Little Rock. Along the way, he found his strength in interlocking art with comment.

He and his wife, Kathy, have a daughter and two sons, and live in Little Rock. He still draws dinosaurs.

Check out his comic strips, Zack Hill and Strange Brew. 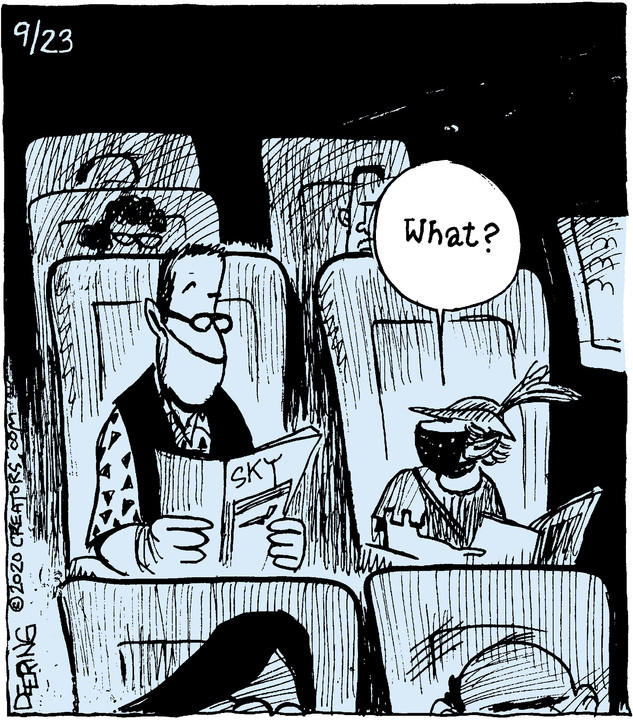 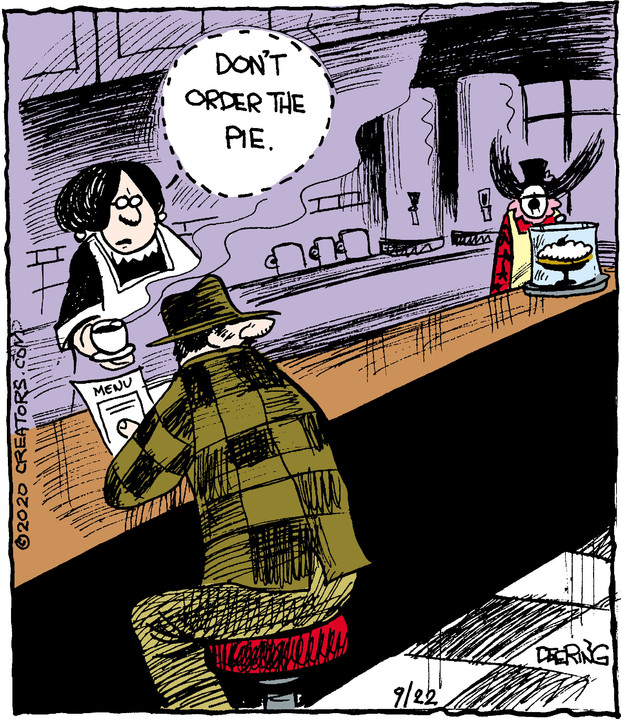