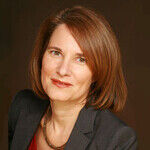 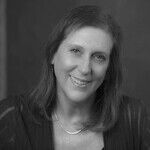 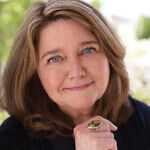 WASHINGTON — Much depends upon Sen. Joe Manchin III, the man stuck in the middle of a deeply divided 50-50 Senate. The West Virginia Democrat opposes the Voting Rights Act; he's the only one in his caucus to break ranks. Manchin faces a major ... Read More

WASHINGTON — I loved the Senate once — I thought for good — until midnight Friday. Hours later, Senate Republicans failed America by blocking a bipartisan commission to get at the truth of the Jan. 6 storming of the Capitol. The H... Read More

WASHINGTON — First, the plague shadowed the land. Then came the siege. Now locusts are swarming everywhere from the Capitol to the National Cathedral. Let us pray. Lord have mercy on us, living in biblical times. What's next, Exodus? The cor... Read More

WASHINGTON — Bob Dylan made me break into silent tears once, in concert on Nov. 11, 2001. Two months from the Sept. 11 attacks, people were still shattered. The song was "Tangled up in Blue." Pitch-perfect for the moment in time, from the albu... Read More