Dave Coverly admits there is no overriding theme, no tidy little philosophy that precisely describes what Speed Bump is about. "Basically," he says, "if life were a movie, these would be the outtakes."

Coverly grew up in Plainwell, Mich., and began cartooning seriously in 1986 as an undergraduate student at Eastern Michigan University, where he penned a comic panel called "Freen" for the Eastern Echo. He also studied in England during this time, and returned to EMU to receive his bachelor's degree in both philosophy and imaginative writing in 1987. He continued his cartooning in graduate school at Indiana University, where his panel in the Indiana Daily Student won numerous national awards. He was graduated from IU with a master's in creative writing in 1992.

While taking a year off from graduate school, Coverly was an art director for a public relations firm and an editorial cartoonist for the Battle Creek Enquirer. In 1990, he returned to Indiana and became the editorial cartoonist for The Herald-Times in Bloomington. His cartoons became regularly reprinted in such publications as Esquire, Saturday Evening Post, The New York Times and USA Today. In 1994, Creators Syndicate picked up his untitled cartoon panel, helped choose the name Speed Bump, and a year later it was running in nearly 100 papers. Coverly left The Herald-Times in 1995 to concentrate on his syndicated work.

In 1995, and again in 2003, Speed Bump was given the Best Newspaper Panel award by the National Cartoonists Society, an honor for which it was also nominated again in 1997, 2001 and 2002. In 1998, the same organization gave him another award for Best Greeting Cards, which were nominated again in 1999. In 2009, Coverly was given the prestigious Reuben Award for Outstanding Cartoonist of the Year, the highest honor awarded by The National Cartoonists Society. More information on the award and its past winners may be found at www.reuben.org.

In addition to his syndicated work, Coverly's cartoons have been published in The New Yorker, and his cartoons are now regularly featured in Parade Magazine, the most widely read magazine in the world with a circulation of 73 million. He also donates cartoons and artwork to both of PETA's magazines, Animal Times and Grrr! For Kids. Over the years, his work has been published in hundreds of school textbooks, magazines, newsletters and a variety of merchandise, including beer labels for Bell's Brewery, based in Kalamazoo, Mich. His art has been exhibited in Kilkenny Castle in Ireland, and original pieces also hang in the offices of luminaries such as Wolf Blitzer and Anderson Cooper.

Coverly works out of an attic studio in Ann Arbor, Mich. He is married to Chris, and they have two daughters, Alayna and Simone. 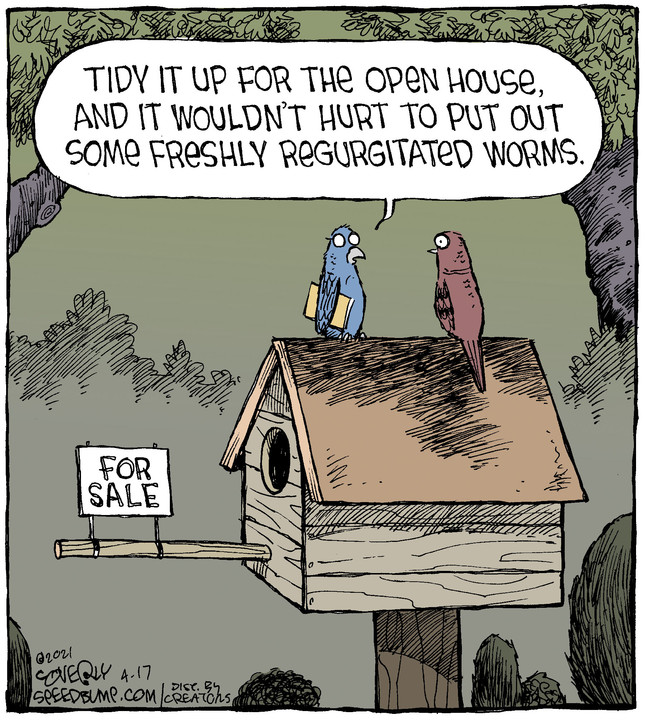 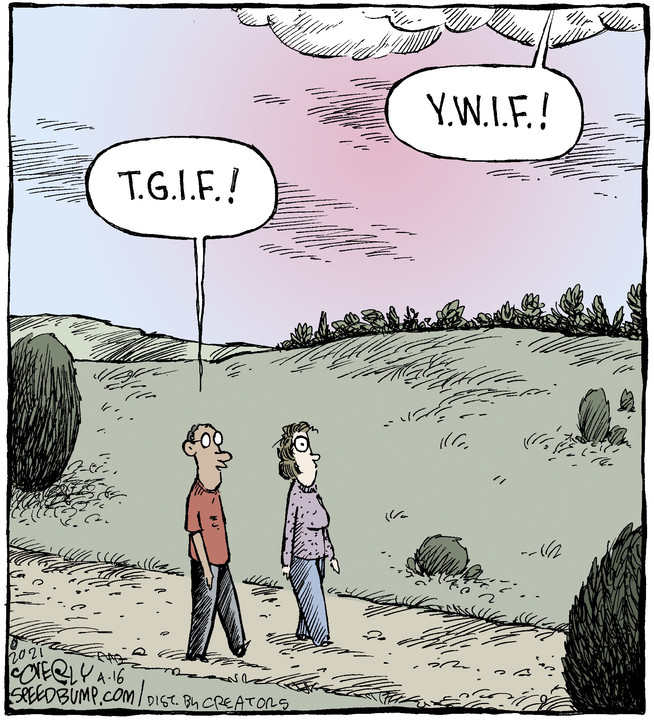 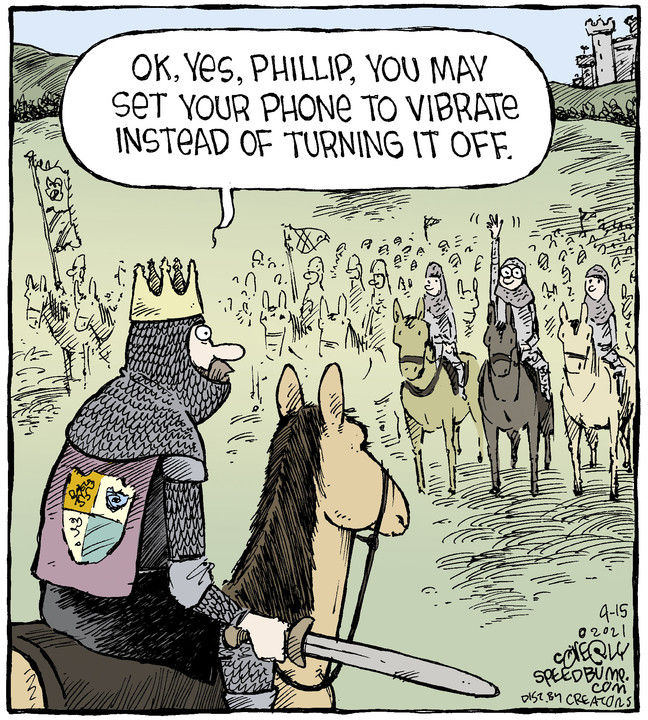