I grew up between two small towns, Woodstock, Illinois, and Lake Geneva, Wisconsin. Turns out, they were both home to some rather famous cartoonists: Woodstock (Chester Gould) and Lake Geneva (Joe Martin and Sydney Smith). The more I learned about these cartoonists and their amazing work, and after I met the great Bill Sanders (former editorial cartoonist for the Milwaukee Journal), the more I wanted to be a cartoonist. I had my first cartoon published in my high school newspaper. I spent the next many years getting editorial cartoons and comic strips published in weekly and college newspapers, but I had little to show for it. So I decided to push cartooning aside and get serious about college. I studied art and design and received my BA from Columbia College in Chicago, which led to a nice career in advertising as an art director. I created ads for a dozen years for a variety of clients until my twin boys arrived in 2007.

Then I became a full-time stay-at-home dad. During nap time, I discovered New Yorker cartoons and decided to dust off the drawing table and submit gag cartoons to magazines. I had a few sales, first with Reader's Digest and then with The New Yorker and Playboy. I also started posting my single-panel cartoon, Long Story Short, on the GoComics/Sherpa site. During this time, I came across a cartoon contest for amateurs being held by The Cartoonist Studio. The winner would get the opportunity to work with Creators Syndicate to further develop their strip. I entered, and Long Story Short won the contest. Long Story Short has been in syndication with Creators since 2014.

I reside in Hales Corners, Wisconsin, with my wife, Tarrah and our boys, Arjin & Jordan. 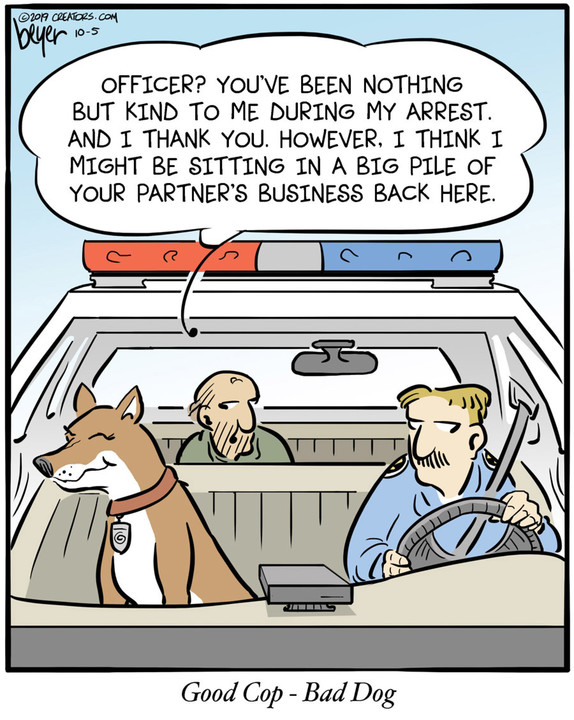 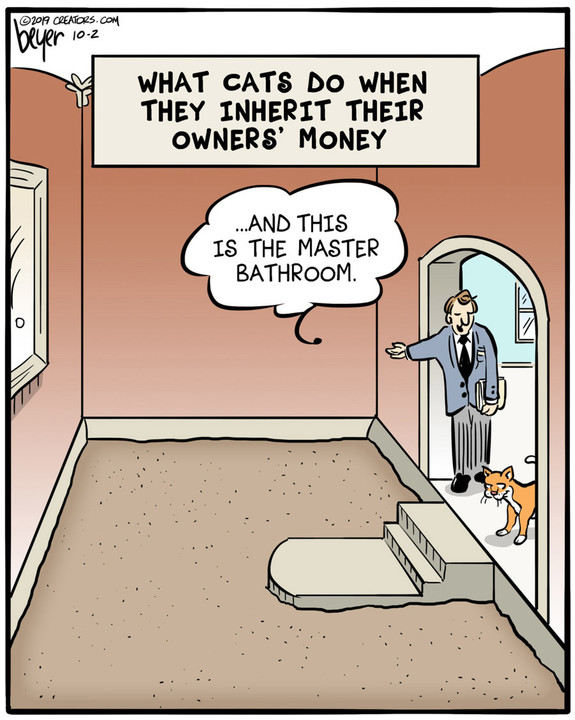