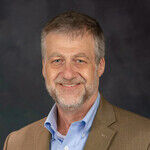 Al Goodwyn's cartoons have appeared in numerous newspapers including The Washington Post, the Washington Times, Politico and the Washington Examiner. He began cartooning in 1989 when he put his physics education and technical experience to work for an international physics publication, The Health Physics News, producing science-themed cartoons for 28 years. In 1997, he expanded into editorial cartoons for a local newspaper, the Aiken Standard in South Carolina, where he lived at the time. This grew to include two more newspapers in the area.

Goodwyn is now retired from his day job and focuses his attention on his wife and three grown children. He maintains a steady editorial cartooning pace while overlooking a beautiful lake in Virginia. 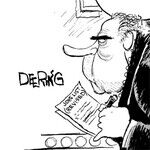 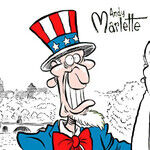 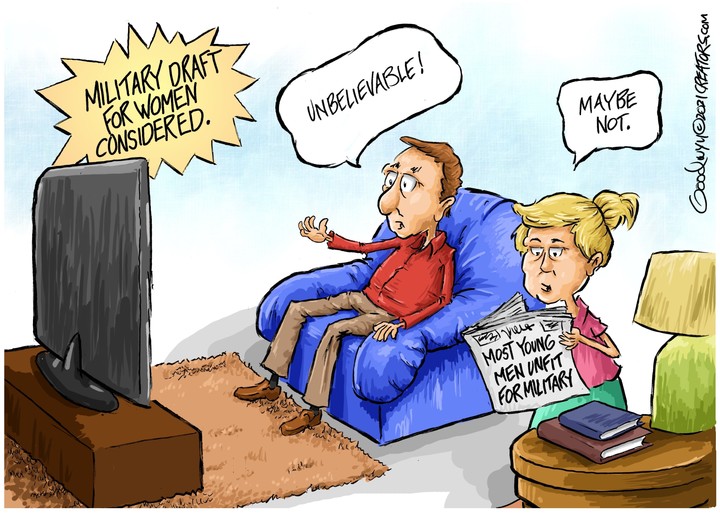 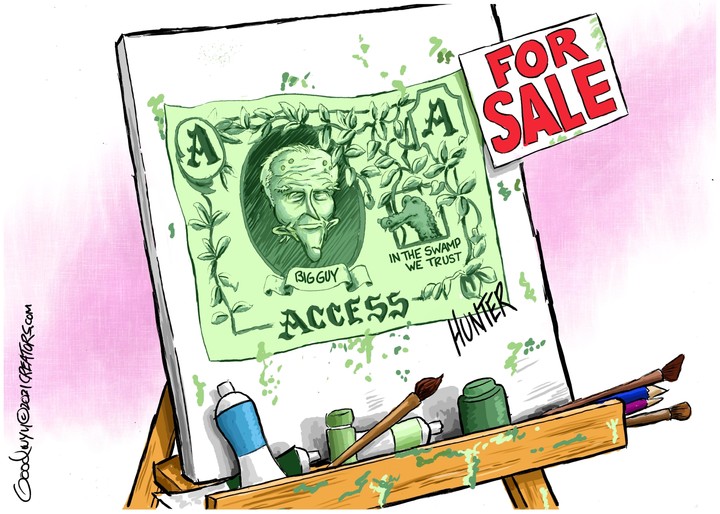 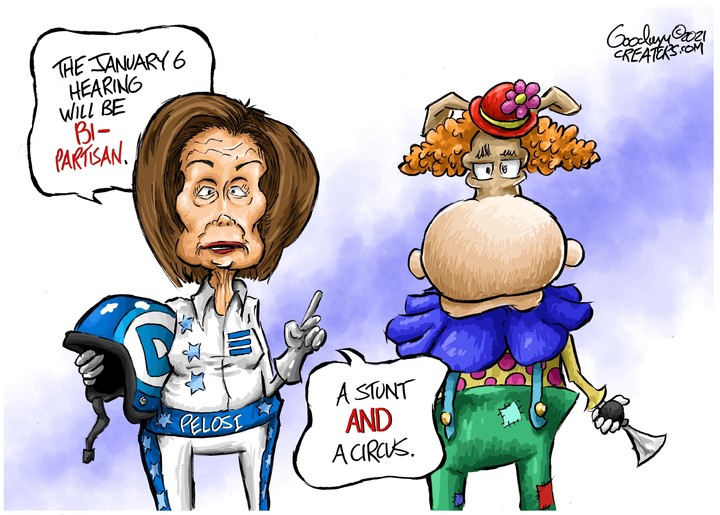 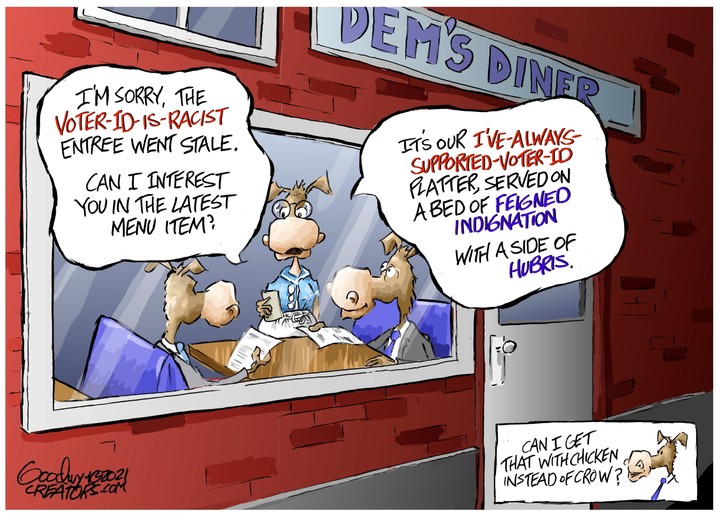