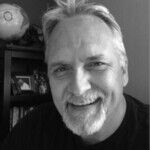 A.F. Branco  was born and raised in Mendocino County, California, and later relocated to northwest Washington. He served in the U.S. Army Military Police Corps, which offered him the opportunity to attend college on the GI Bill. He is a talented musician -- guitar, bass and singing -- who played gigs all over the Northwest with his band, Tony and the Tigers.

Over the years, Branco created cartoons as a hobby. Once he saw America under assault by radical leftists, the hobby became a calling and another form of service to the country he loves and swore to protect from “all enemies, foreign and domestic.” His toons resonate and inform with razor-sharp humor, accruing a following of patriots everywhere.

Branco has appeared on Fox News, “The Larry Elder Show,” “The Lars Larson Show” and more. His first book, “Comically Incorrect: A Collection of Politically Incorrect Comics: Volume 1,” published in November 2015, was well-received. His calendars sell out each year, as the demand for humorous cartoons increases in an otherwise mean-spirited political climate.

And now, with his book “Make America Laugh Again,” A.F Branco continues slaying the dragons of Leftist Lunacy via the power of the cartoonist’s pencil. 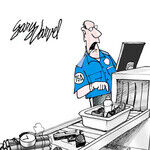 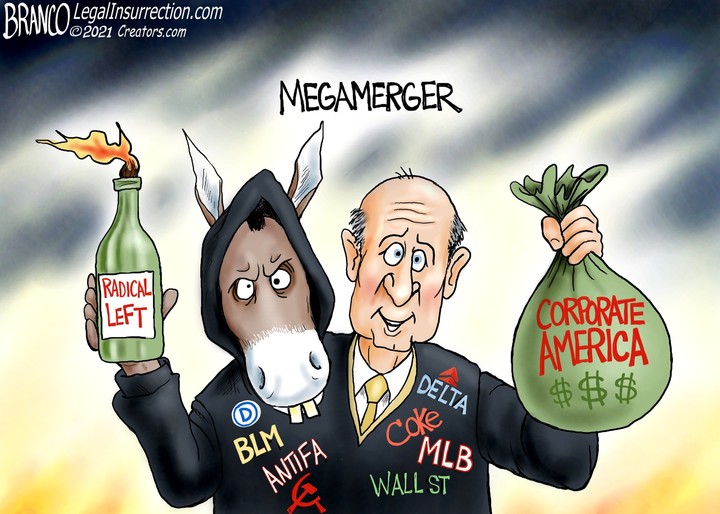 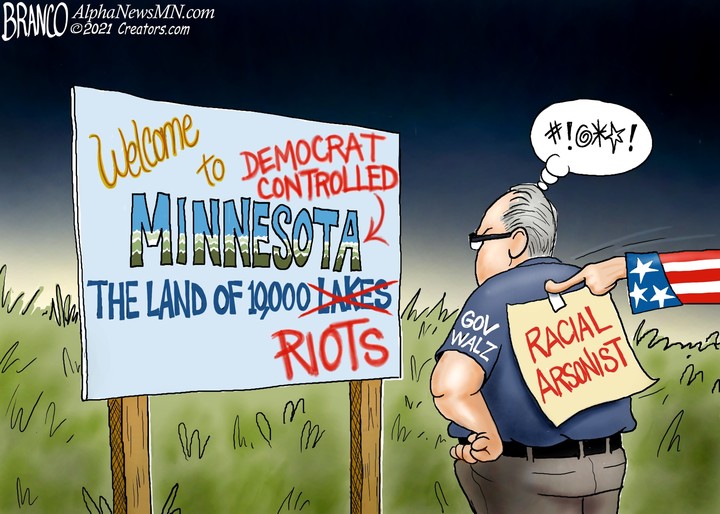 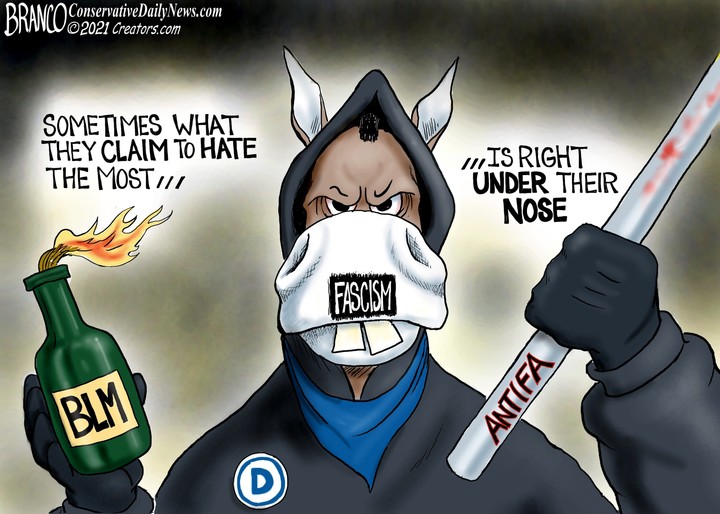 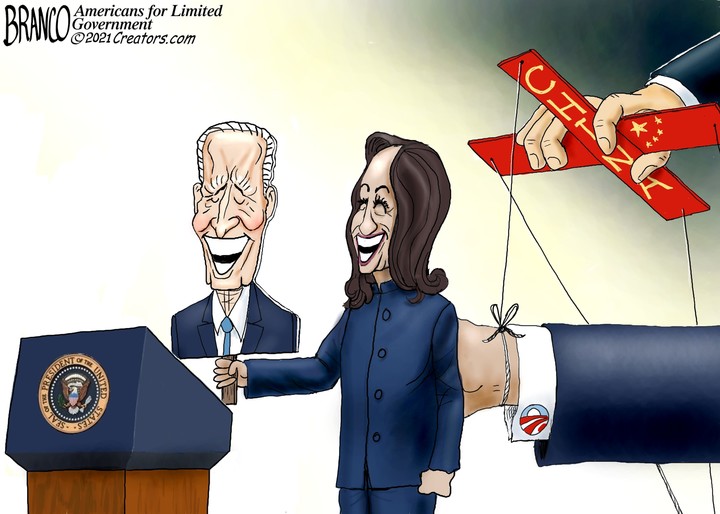