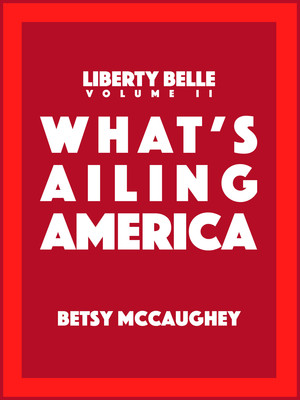 Health care expert Betsy McCaughey lambasts Obamacare and other liberal policies in this collection of columns from 2014. She is a nationally syndicated opinion columnist for Creators Syndicate.