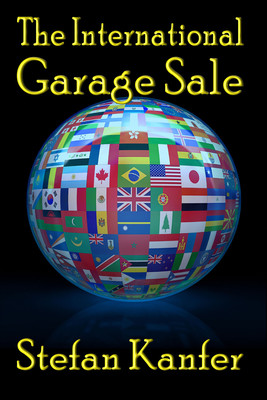 This is a tongue-in-cheek commentary on contemporary international dealings as seen through the World Body, a thinly disguised UN-type organization. Especially the networks and politicians are presented in comic parodies of themselves as they machinate to maintain the status quo and enrich themselves while doing so. You’ll laugh out loud. Come along!