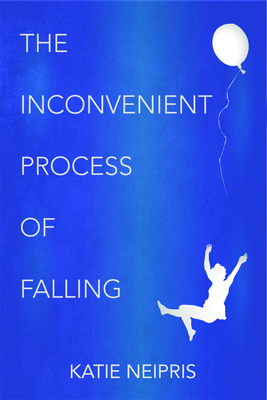 Seven childhood friends go camping together for the second summer in a row. Last summer they had just graduated high school and believed in their ability to remain so tightly-knit even when separated by several months and thousands of miles. Last summer they’d been so confident that nothing would change.

They could not have been more wrong. Their first year of college did not go as expected. Everything that they took for granted fell apart in ways they never could have foreseen. This weekend is their last chance to put themselves back together.

The Inconvenient Process of Falling describes the real struggle of growing up and accepting the unpleasant realization that life is not going to turn out exactly how you planned. It depicts the real coming-of-age experience of returning home and seeing how much you’ve changed. Ultimately, it’s a novel about realizing that friends are the family you get to choose.

These seven friends undergo the same experience endured by all nineteen-year-olds. It’s a time of transition and trying to stay afloat in this strange state of quasi-adulthood. Growing up is a strange process, and this novel shows that no one is exempt from it. No matter where you live, where you go to school, or what aspirations you use to define yourself, nineteen is a hell of a year. The hardships endured at this age – the money troubles and family struggles and broken hearts that are an inevitable part of growing up – are their own brand of battle. When you emerge scarred and battered and kind of an adult, you probably still don’t know what you want to do with your life or how you’re going to become a full person, but you know who your friends really are, and that’s all you can ask for.

Katie Neipris has always loved writing. Born and raised in Seal Beach, California, she spent her childhood at the beach, playing softball, and reading everything she could get her hands on. Katie graduated Phi Beta Kappa from UCLA, where she studied English and Film, Television, & Digital Media. She spent summer 2012 studying abroad at Oxford and traveling around Europe, a life-changing experience that she credits with inspiring her to fully become a writer.

Katie currently works in film and television development, and is excited to continue writing for multiple formats. The Inconvenient Process of Falling is her first novel and she looks forward to writing many more.

Katie and her college roommates are still happily cohabitating in Los Angeles. They spend their time at the beach, watching movies, cheering on the Bruins, and getting into as many shenanigans as possible. 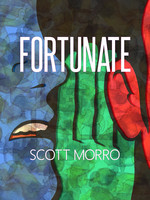