The Establishment Is Dead
Ben Shapiro 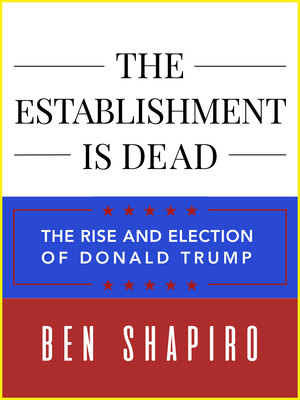 In his latest column collection, controversial conservative radio host Ben Shapiro breaks down the Trump phenomenon and its implications on the political establishment and conservativism. He’s unafraid to point a finger at all those accountable for his rise and election—Democrats and Republicans alike, the media, Hollywood elites, and even the cult of personality—and offers lessons that Trump’s nomination should teach Republicans. 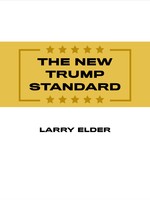 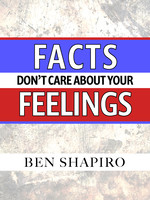 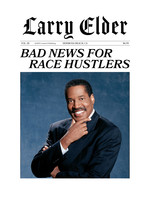 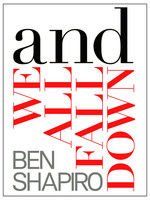 And We All Fall Down