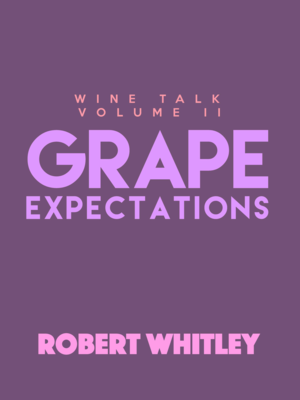 Robert Whitley is a nationally syndicated lifestyle columnist for Creators Syndicate. This is a collection of the very best of Wine Talk from 2014.

Wine Review Online was originally conceived by this journalist and publisher as an all-encompassing platform for the many talented wine journalists he encountered while traveling for his column, Whitely on Wine, for Creators Syndicate.

Now, with the Creators Syndicate's "Wine Talk " column, Whitley's expertise are respected internationally. He has judged wine competitions in the United States, as well as major wine fairs and expositions around the world. He also hosts two weekly radio shows -- Whitley On Wine and the Gourmet Club -- at www.SignOnSanDiego.com.