Chip Bok answered his calling as an editorial cartoonist in 7th grade math class. While trying to draw figures in the eccentric style of Mad Magazine cartoonist Don Martin, he was struck by the insight that he had inadvertently drawn Lyndon Johnson.

Chip pursued his new vocation with uncommon fervor, leading to years of substitute teaching, concrete labor, wholesale drug sales, and freelance work.  He eventually landed at the Clearwater Fl Sun as editorial cartoonist. From there it was on to Miami to draw a weekly South Florida lifestyle cartoon for the Miami Herald, illustrate Dave Barry’s column, and practice slow speed computer animation for Viewtron, one of the nation’s first on-line services.

His pilgrimage returned him to his home state where he became editorial cartoonist for the Akron Beacon Journal in 1987.

He and Helen Thomas are co-authors of a children’s book, The Great White House Breakout, the story of a president’s young son and his escapades throughout Washington D.C.
(Dial Books for Young Readers, 2008).

Bok’s cartoons appear everywhere from the Times of London to the New York Times and the Washington Post to the Jerusalem Post.  He comments on his work (and so can you) at his blog, Bokbluster.com.

Bok is a graduate of the University of Dayton where he was captain of the hockey team. Prior academic achievements include blowing up his mother’s dressing table lamps with fingernail polish while sketching cartoons in his math workbook.

He can now often be found in contemplation while flooding his backyard rink on cold winter nights in Akron, Ohio, where he lives with his wife, Deb. They have 4 grown children and a massive yellow dog. 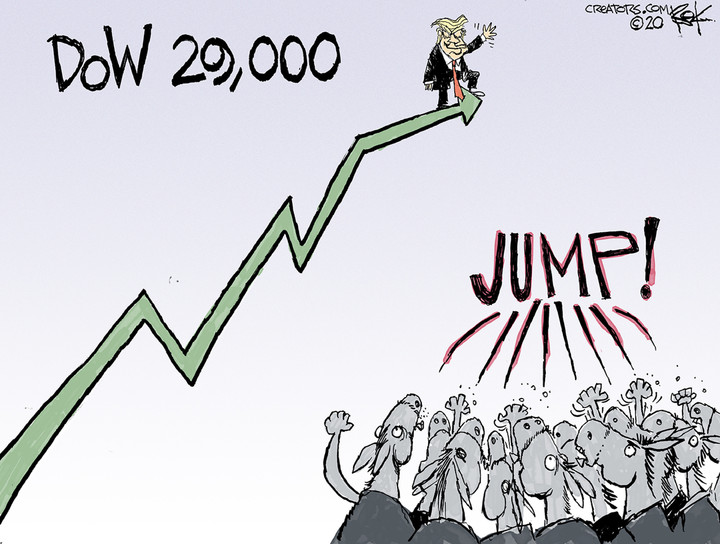 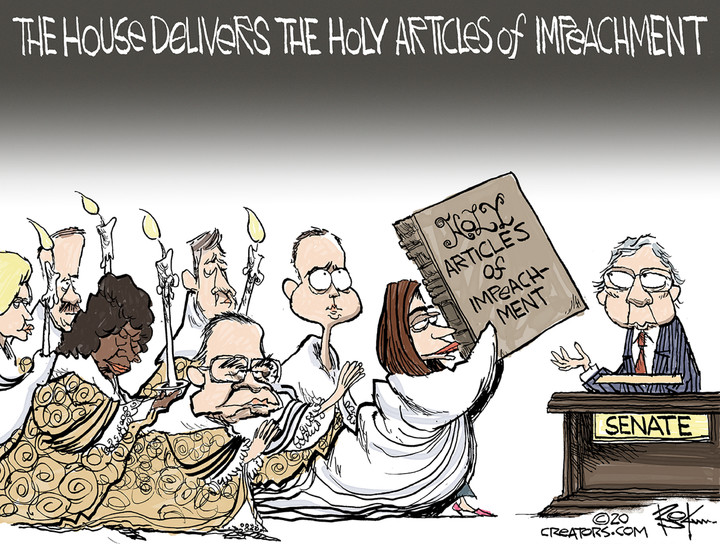 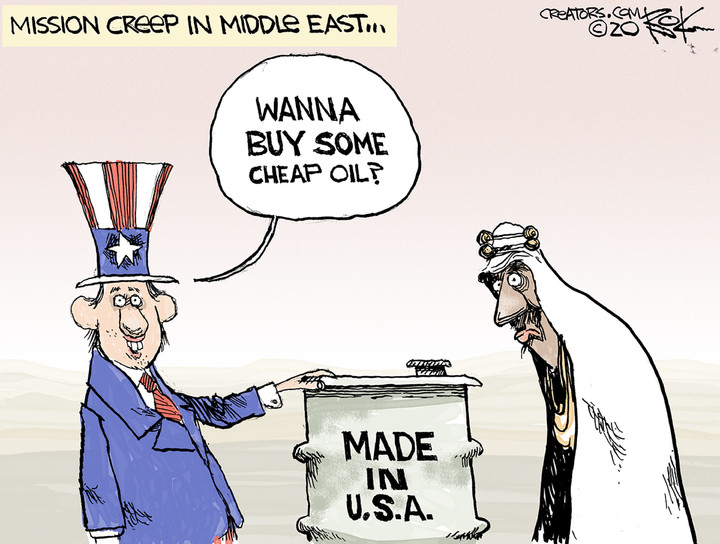 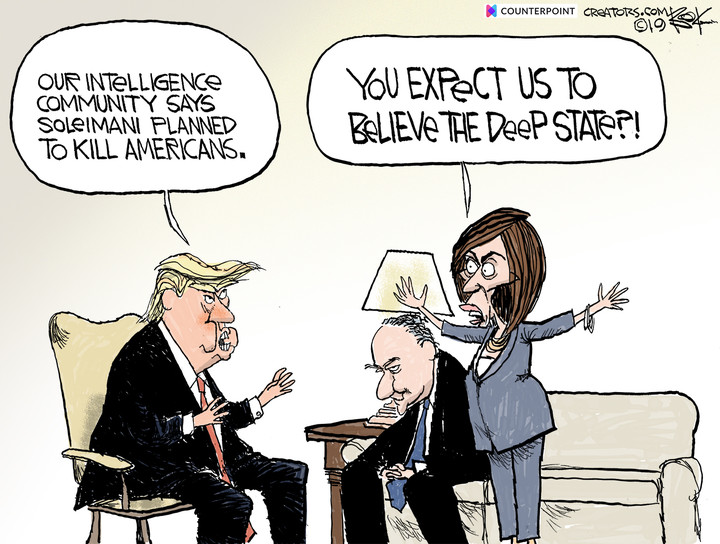